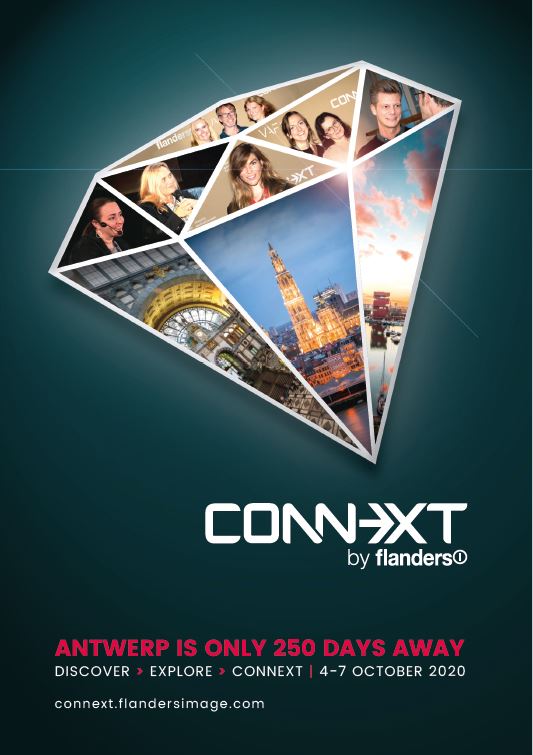 Join us for CONNEXT, the showcase where the most talented film- and TV-makers from Flanders and Brussels, Belgium pitch new projects, present works in progress and show recently completed features, documentaries and TV series. Add to this a multitude of networking opportunities and keynotes and you get a realistic idea of what CONNEXT is and what it could mean for you.

For its fifth edition, CONNEXT moves to Antwerp and will also introduce a series of novelties to further enrich the programme. CONNEXT will be larger than ever, with more projects (feature films, documentaries and TV series) being presented throughout the entire day on both Monday 5 and Tuesday 6 October.

Antwerp is a vibrant city and popular tourist destination that is easy to reach by train. There are direct trains from Amsterdam and Schiphol Airport, Brussels Midi/South and Brussels Airport, and Paris Nord and Paris Charles De Gaule Airport. Most CONNEXT venues in Antwerp, including the Grand Central Station, the FMCCA conference centre and the official hotel, are also at walking distance. All this should also help us all to reduce our ecological footprint.